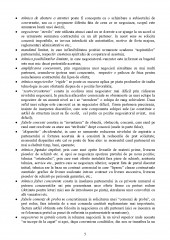 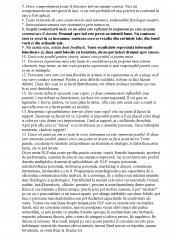 Neuro-linguistic programming (NLP) is a set of techniques, axioms and beliefs, that adherents use primarily as an approach to personal development. NLP was influenced by the ideas of the New Age era as well as beliefs in human potential. The initial ideas of NLP were developed around 1973 by Richard Bandler, a student, and John Grinder, a professor of linguistics, in association with the social scientist Gregory Bateson. The term "Neuro-linguistic programming" denotes a set of models and principles meant to explore how mind and neurology (neuro), language patterns (linguistic), an... vezi detalii 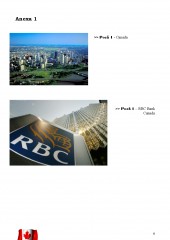 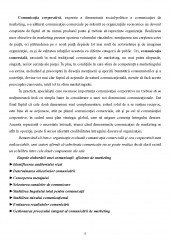 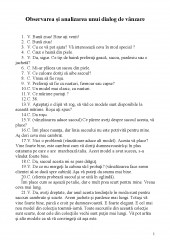