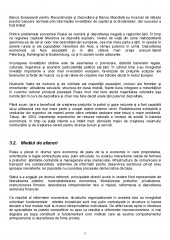 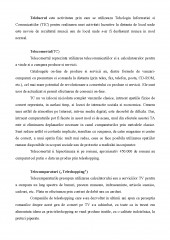 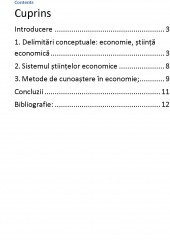 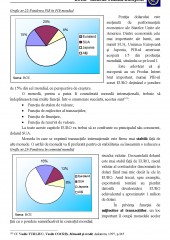 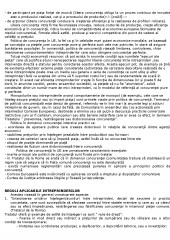 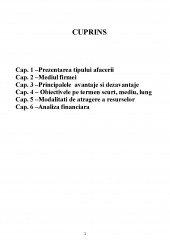 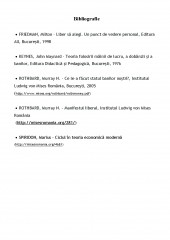 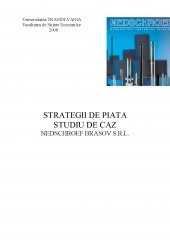 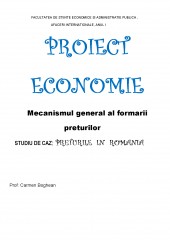 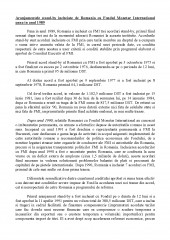 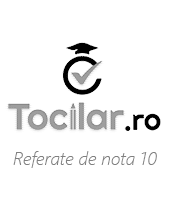 Bermuda (officially, The Bermuda Islands or The Somers Isles) is a British overseas territory in the North Atlantic Ocean. Located off the east coast of the United States, it is situated around 1770 km (1,100 mi) northeast of Miami, Florida. Although commonly referred to in the singular, the territory consists of approximately 138 islands, with a total area of 53.3 km2 Bermuda's capital, the "City of Hamilton", lies in Pembroke Parish, not in "Hamilton Parish", on the largest island, "Main Island", which itself is sometimes called "Bermuda". Bec... vezi detalii 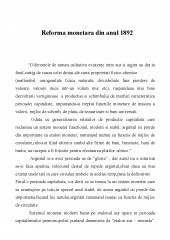 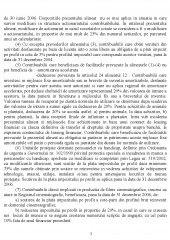 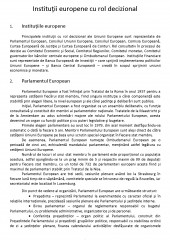 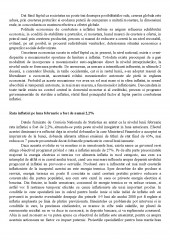